Quinta dos Muros is a property that has been in the Mansilha family since 1881. It's the origin of what would be Quinta do Portal, more than 100 years later.

The M7 parcel located in a small hillside valley has 8 terraces, with mainly Northwest exposure and an altitude that varies between 440 and 490 meters. The field blend we find here was originally planted with the objective of producing Port Wine. So far, we have identified 30 different grape varieties in the parcel.

The 2016, created in a year that started with high rainfall, followed by a very hot Summer, is only the first page of the legacy passed to us by Francisco Mansilha and his successors.

It's the first release of a wine coming from the M7 parcel, and was the reason for our decision to keep and recover the M7 old vines.

In 2016 we made a selection of the grapes we picked by tasting them from each individual plant. They were then fermented in micro lagares (very small open tanks), to produce a wine that fully respects its origin.

A wine that deserves your attention when you have it in the glass. A wine that you shall let “speak” so that it tells all it has to offer. 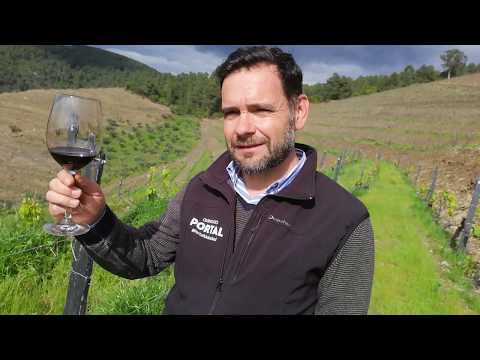