Touriga Nacional is considered the best portuguese red grape, with its best wines coming from the Douro and Dão regions. In the Douro it's used for the best still wines and also in the blends of Vintage Port.

Vibrant red in colour, displays a multitude of ripe black fruits and violets on the nose and palate. The finish is chewy with dark chocolate and mocha. A wine that will age gracefully over the years.

The 2017 was awarded "Best of Show Douro" in the Mundus Vini. It follows the Reserva Red 2016 that also won this award in the 2019 edition of the same prestigious wine competition. 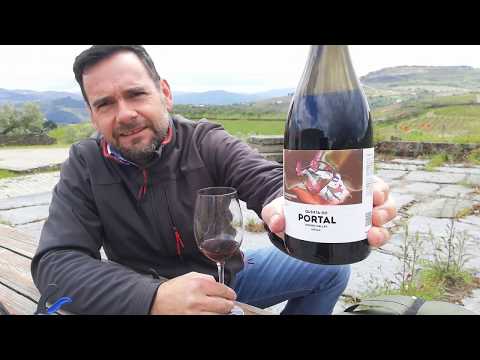